DNA is an employee owned, private company of 50 professionals. With registrations in British Columbia, Yukon, Northwest Territories and Manitoba, our vibrant team of partners, associates and colleagues can provide you with a wide range of expertise, from facility and community planning, architectural and engineering design, through to project management. 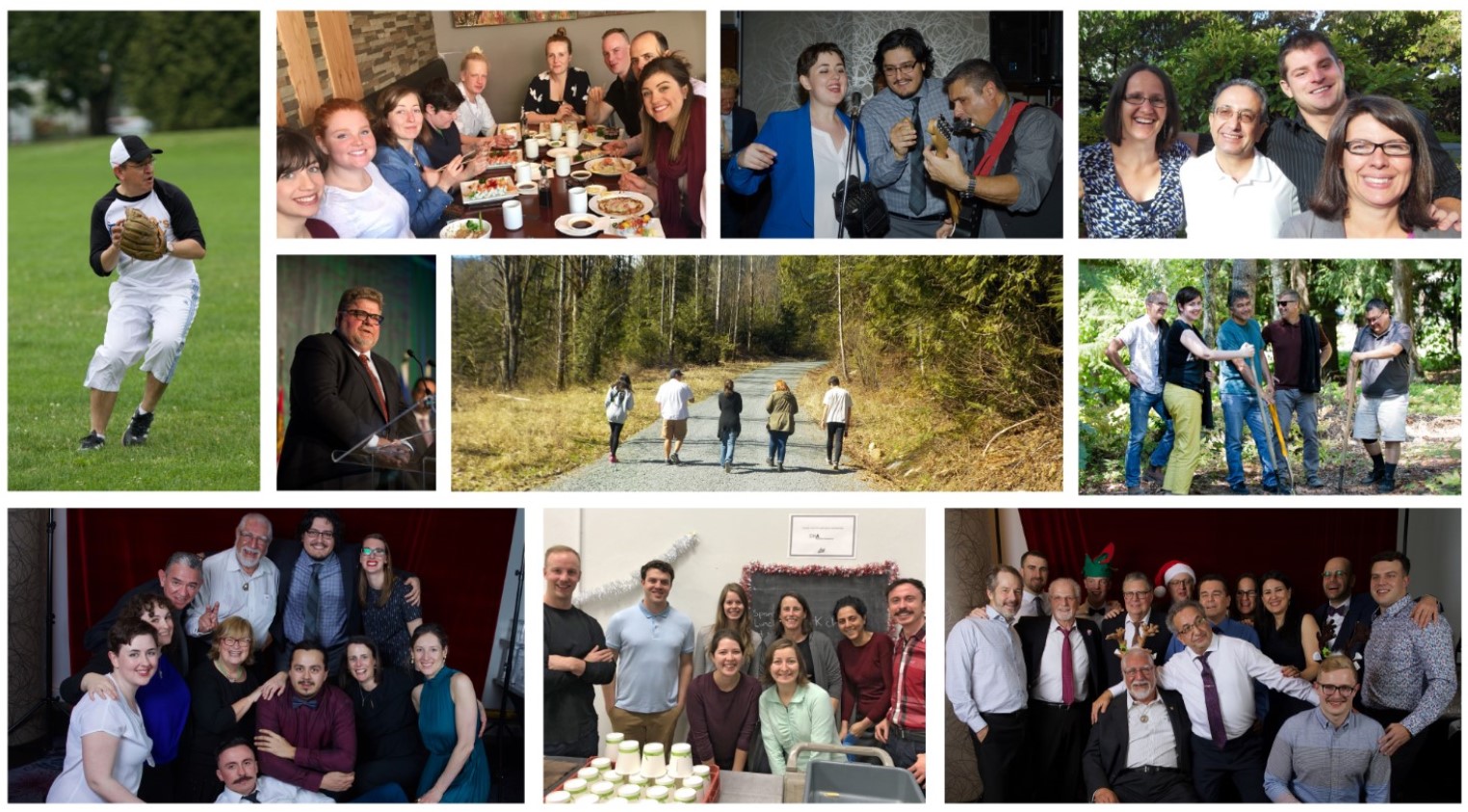